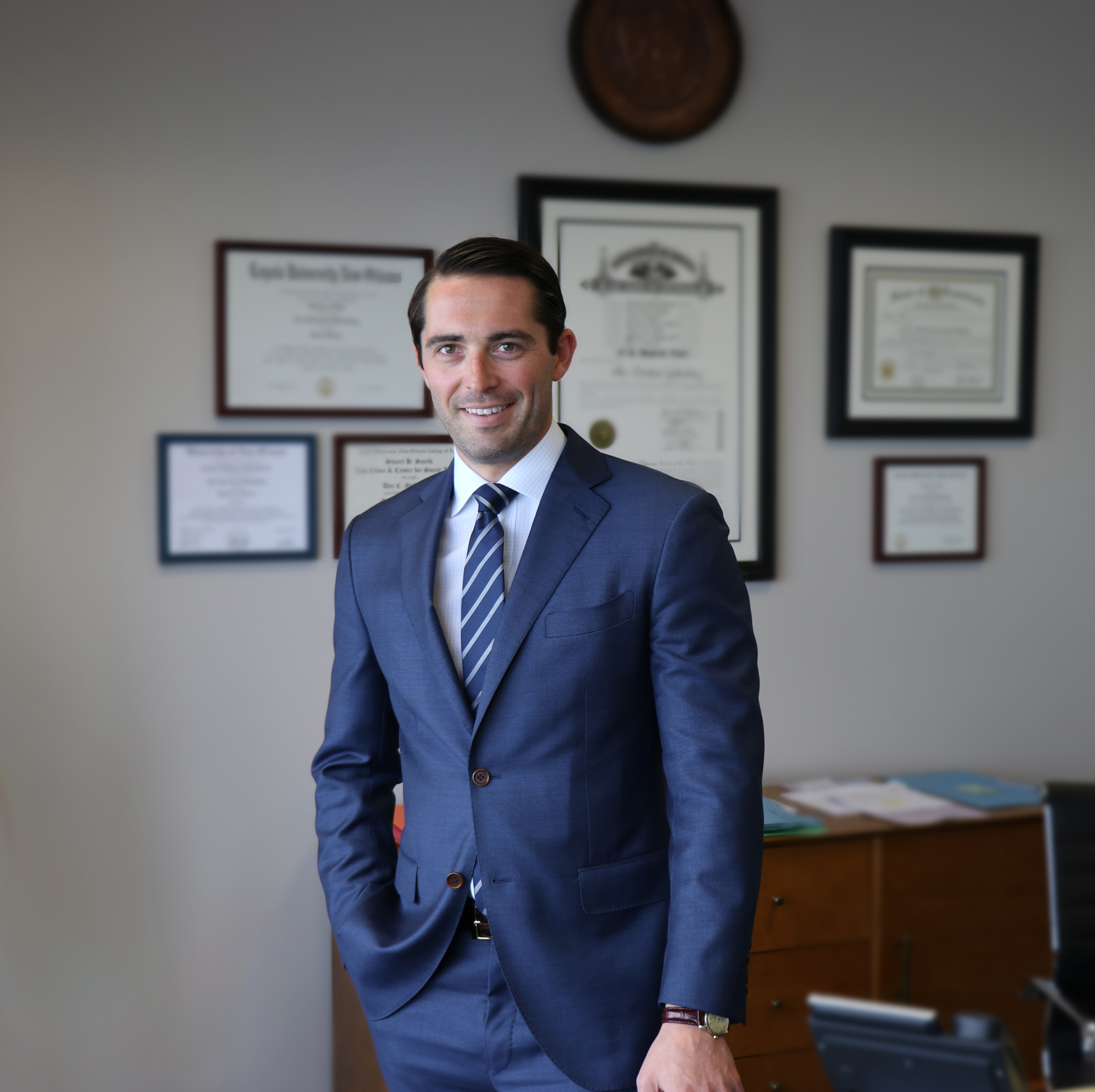 Alec C. Goldenberg is a New Orleans native who earned his B.S. in Marketing from the University of New Orleans in 2011. He then went on to earn his J.D. from Loyola University New Orleans College of Law in 2015. His degree distinctions include receiving a Certificate in International Legal Studies and Law Clinic and a Center for Social Justice Certificate. Alec worked as a student intern at the Louisiana Fifth Circuit Court of Appeal and a student practitioner at the Orleans Parish District Attorney's Office. He acted as a summer law clerk at the Central European Advisory Group in Prague, Czech Republic as well.

Alec is licensed to practice law in Louisiana State Courts, all Immigration Courts, and before the Board of Immigration Appeals. He is also an American Immigration Lawyers Association Member.

His areas of practice include waivers authorized by the Immigration and Nationality Act, immigration consequences of criminal activity, litigation in Immigration Court, and appeals before the Board of Immigration Appeals. 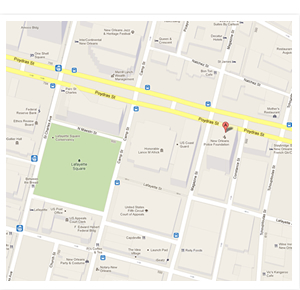